Skip to main content
It looks like you're using Internet Explorer 11 or older. This website works best with modern browsers such as the latest versions of Chrome, Firefox, Safari, and Edge. If you continue with this browser, you may see unexpected results.

Use this guide to learn more about researching women's history.

If you have to make a research visit, contact the archives and speak with an archivist before you go!

To learn more about using an archive, take a look at the Society of American Archivists (SAA) Guide "Using Archives: A Guide to Effective Research."

What is a Primary Source? 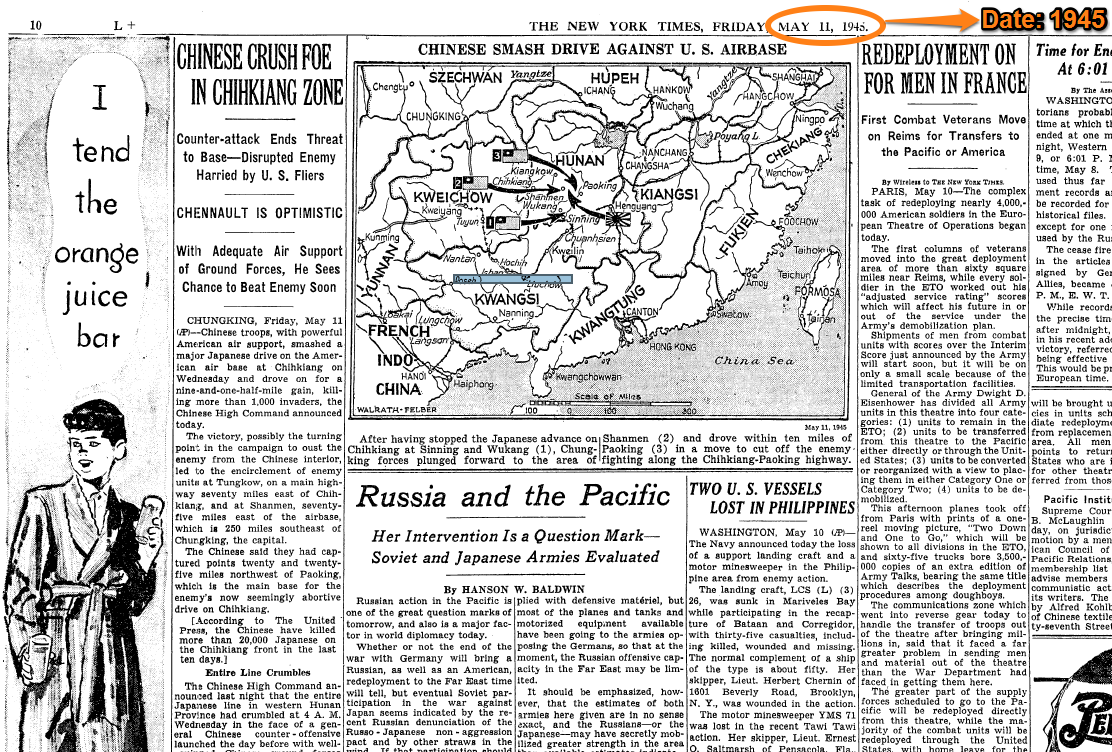 What is a Secondary Source?

Can a Source be Primary and  Secondary?

Not sure if what you are looking at is primary or secondary?

Not seeing a resource you think would be useful here?